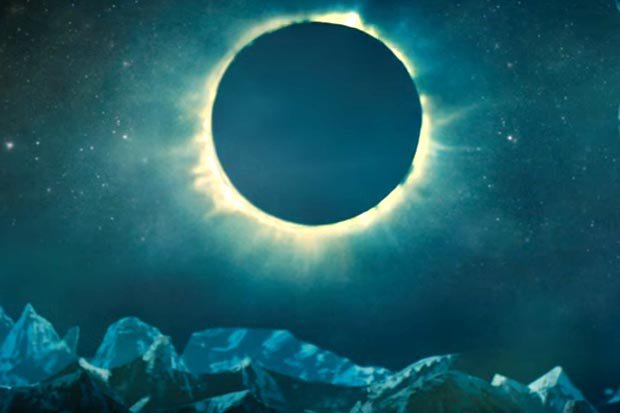 Several years ago I started taking the Educational Course on Modern Spiritualism through the Morris Pratt Institute. This organization is essentially the educational branch of the NSAC, the National Spiritualist Association of Churches.

As you may know I was a card-carrying member in an NSAC church once upon time. I was even a member of the board. Even after that church went south and I left, I continued my studies through Morris Pratt, hoping that receiving their degree would make it easier for me to move up in the organization. I hoped to become a certified healer, a certified medium, and, eventually, a pastor in a spiritualist church.

The MPI course was a correspondence course. I'd get a packet in the mail, study it, answer questions, and mail it back. It would be graded and then sent back to me along with the next lesson.

It wasn't long into the course that I discovered some serious issues. These issues that been building during my entire time in the church, but seeing them written out on paper was too much to bear.

The NSAC tried to prove to me that the practice of Spiritualism, that is, talking to the dead, was a practice that was shown in the Bible, was a practice that happened long ago in ancient times, and that, of course, it was directly connected to Modern Spiritualism, a religion (NOT a practice, but a complete religion) founded by the Fox Sisters in Rochester, NY. There were several other occasions in which the lesson spoke about their own history in a very biased, or completely untrue way.

When we study the Bible we can look through the existing historical record and we can confirm or deny some things. We can say that there was, in fact, a historical Jesus. That's a fact. We cannot prove that he was the son of God or that he rose on the third day because it allegedly happened over 2000 years ago. We can, at this point in time, see historical truths and the faithful can accept them or not. At this point, Christianity isn't really about the reality of the historical Jesus. Instead, it's about ideology, philosophy, dogma, and symbolism. We can debate what actually happened, but that doesn't need to have an effect on what we actually believe about the divinity of it all.

Spiritualism, on the other hand, is a modern invention. Spiritualists tend to set March 31, 1848 as the beginning of the movement, as that was the first time the Fox sisters made contact with a disembodied spirit. As of this writing we are not talking about thousands of years between the founding of a religion and the current day. We are talking about 178 years. Spiritualism is not old. It's absolutely not so old that we can hem and haw over what actually happened when and where. We are able to do the research, comb through the archives, and figure out the truth of the events. The NSAC and MPI, at least of the time of this writing, don't seem to be interested in that, however. They are more interested in creating a narrative that puts them in the best possible light, regardless of the reality of the situation.

That drove me crazy and it was these inaccuracies and obvious bias that convinced me to give up a potential future with that organization. The finger lakes region of New York has been a wild place when it comes to spirituality, and, because of that, I guess I don't have much problem believing that some young girls talked to a dead guy in their house one time. If they, however, found evidence to support this story (allegedly the NSAC has a bag belonging to the spirit that communicated with the sisters. It was found in a walled in section of the foundation of the Fox cottage), let's investigate it. Let's try to figure out what, if anything, we can confirm about this story. I'd rather have an ugly and messy truth than be fed a beautiful fabrication any day of the week.

Years after this I joined the Ancient Mystical Order Rosae Crucis, or the Rosicrucians. Again, it's another school-type organization that provides correspondence education about new-agey stuff. What can I say? It's a weakness of mine. I've been part of that organization for about a year, and I've worked my way into the "Second Atrium," the second of three levels required before I'm allowed into the "temple." For the most part it's been general new age thought with a particular rosey cross flavor, which has been fine, I guess. Nothing really new to me, but interesting to read another perspective nonetheless. However, it was right at the beginning of this second atrium that the Order started to provide an alternate ancient history (I won't bore you with the details, but essentially Moses was born under a different Pharaoh, had different stuff in his life, and was trained in the Ancient Mystery School of Egypt, a tradition which connects directly with the AMORC), and just states it as if it's factual. The literature is riddled with other unsubstantiated claims (e.g. "People in urban areas are more prone to respiratory illness.") and it was enough to cause me to look into the creation of the AMORC. 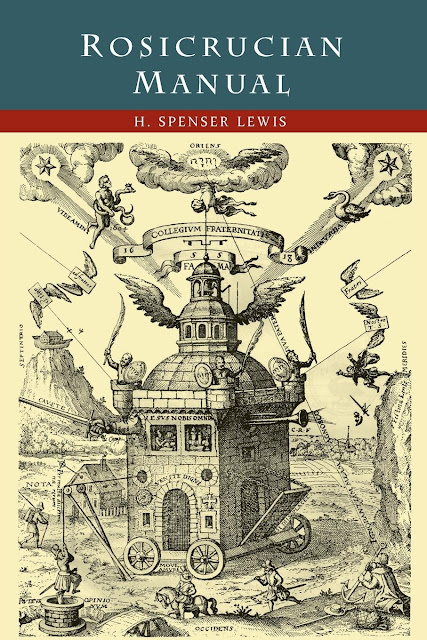 I learned that the founder of the AMORC, Harvey Spencer Lewis (1883-1939) claimed to have received initiation into traditional Rosicrucianism while on a trip in France, and therefore was qualified to start a new order. However, there is little evidence that he ever went to France at all, and looking into his history we discover several instances of being a not very genuine dude (In June 1928, he was arrested and charged with fraudulently selling thousands of dollars of bond certificates, based on the claim that his order was “a recognized branch of a worldwide institution devoted to studies of the occult.” re: Professor Richard B Spence of the University of Idaho).

A very similar problem to the MPI and Spiritualism: An organization tries to tie itself to something ancient in order to have more authority on a subject when, jeez, I really don't think it's necessary. You can't pretend that your Order is more ancient than the Bible when you literally founded it in 1915. Give me the truth, even if it's less exciting.

And all of that brings me to a conversation I had with my wife last night. I told her how frustrated I was that even though I keep trying to learn about mysticism, I continue to find lies and falsehoods within these organizations, and that turns my stomach. I feel like I put my brain into a space where it can suspend disbelief, where I can turn my rational mind off just for a little while, and I'm almost immediately met with things that are too much for even woo-woo Nick.

She reminded me that the occult, mysticism, is about finding the Truth, and that it's unlikely that there is a fail-safe method that will work for everyone. If I want to really connect with the Divine, if I want to attain oneness with the Universe, I need to find that path on my own. I need to take what speaks to me from Spiritualism, from Rosicrucianism, from Christianity, from whatever, and cobble those pieces together to build something that works for me.

That's one of those things that I've always known in an intellectual way, but not something I really believed. I wanted to find a program that will walk me through to enlightenment, but that's just not how it works. 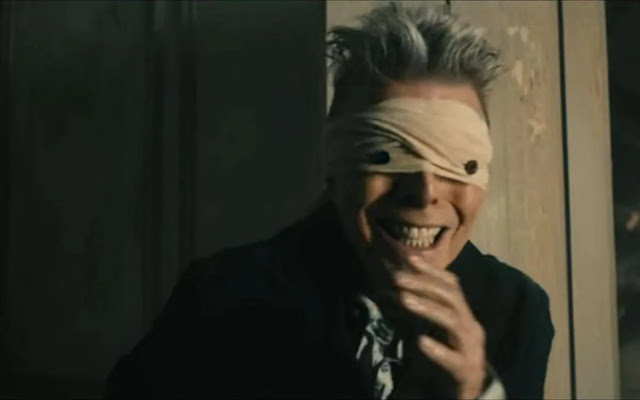 So I put on my headphones and I listened to David Bowie's album Blackstar for the first time. I'm a Bowie fan and I've seen that album come up in conversation across occult forums. I listened to the music, I read the lyrics, and I let it seep through my body. Quite honestly, that 41 minutes of audio was so much more useful to me than was my time studying Spiritualism or Rosicrucianism. In that album (and in the two unbelievable music videos) Bowie gave more occult symbolism, more mystery than I knew what to do with.

Don't get me wrong, I'm not equating one 40-minute album with the entirety of Christianity. I'm simply saying that while I listened to that dying man sing about how he knows and accepts his impending death, I felt what could only be described as a spiritual moment. I felt clarity. It all made sense, but I was totally lost, and that felt good! For that brief moment in time I was spiritually fulfilled. Now, I feel like I understand more what the journey looks like, and I'm excited to finally begin.

I've been looking for the Truth in the past. I've been expecting to find a recipe book already written and easily accessible that will catapult me into knowledge and understanding and wisdom.

But the Truth is here and now. It's everywhere. You just have to listen to it. 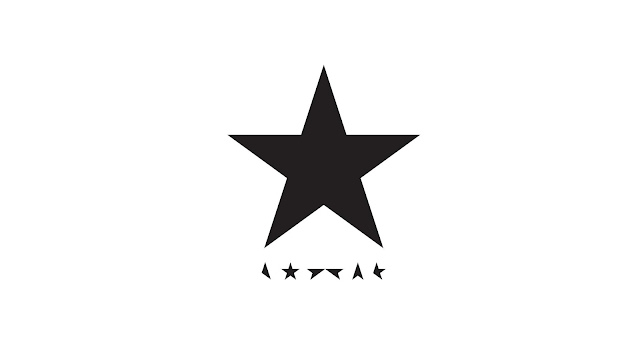