As you may have noted from my last post about reiki [Reiki is a Pyramid Scheme], I have a lot of feelings about the current practice in the United States. 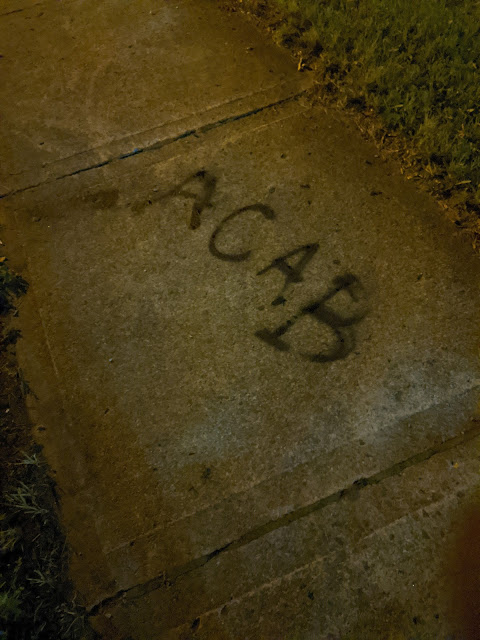 For the most part, the practice relies on exclusivity and high prices to create an air of mystery, a concept of them and us. We see that the "Reiki Masters" hold the power, and we must appeal to them, offering money and sometimes time, to be allowed to experience this Universal Healing Energy.

And, I find that problematic. It seems an unfortunate side effect of the practice blossoming in a capitalist nation. Hawayo Takata originally charged $10,000 to someone who wanted to become a reiki master, and she only attuned 22 masters in her lifetime. It is from these 22 masters that most modern reiki practitioners trace their "lineage" as a way to legitimize their practice. If their lineage doesn't take them back to Takata, we can see that their reiki is not legitimate.

In a time when people need healing in every way one can think more than anytime in recent memory, this practice, this universal energy, should not be kept under lock and key.

This is where my thought process has stopped for years. How can I make a difference? How can I attempt to pass this knowledge to those who need it in a way that will be ethical and also effective? So many others have written books, offered distance attunements, and experimented with other metaphysical ways to spread the knowledge. Somehow, we are still in the same situation. Folks feel like they get what they pay for, even when it comes to spirituality, and I don't know how to move beyond that.

While I don't have an answer at this point, I know that I need to start doing something.

After years of little movement in my reiki practice, it was suddenly set ablaze, which was the catalyst for this post and for this line of thought. To cope with my anxiety and to explore the totality of the human experience, I have been experimenting with CBD products as well as just regular old weed. I have found that when smoked or taken orally, CBD has a profound positive impact on my day-to-day anxiety. I've also found that, even when taken in fairly small doses, weed turns my reiki dial way past 10. I'm still unsure if the increase in energy flow I feel is 1) simply the weed making me more sensitive to the sensations, 2) a temporary energy increase, or 3) a permeant boost.

Years ago I took Reiki I and II with a local teacher who attuned me to those levels in person. The first degree cost $150, and the second cost $250. While doing distance reiki with a friend, they accidentally attuned me to Reiki III. Later, I took an online course and received the level III attunement at a distance for $15.

I never really felt like I had reached the master level until smoking weed. It came out of no where: sudden intense, almost euphoric, sensations of movement starting at my crown, moving through my hear, down my arms, and out my hands. A favorite summer activity was to find a private spot in the woods, smoke a little, and practice self healing for an hour or so. It was truly incredible. 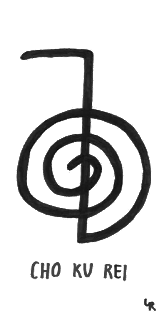 Debate over whether or not distance attunements were even valid disappeared as I felt the energy pulsing through my body at a magnitude I was unaccustomed to. If I could be attuned at a distance, and through the spiritual/ceremonial/recreational use of drugs attain some sort of deeply beautiful connection with universal life energy, who can say that's not legit?

So, all of this is to say that I'm reinvigorated with passion about spreading healing to as many people as I can so we can all do our part to make the world a little better.

What will that look like? I really don't know yet. I want it to be affordable, something that can be done at a distance (because covid hello), something that is cost effective, and something that does not require an ongoing teacher/student relationship (unless someone wants that. I just mean that I don't want anyone to depend on me as the owner of information. I want to teach folks to find it for themselves).

My goal isn't to create a new healing system and trademark it or anything. My goal is to create an approach to an existing system and share that so, hopefully, more folks can participate in it. The attunement part is what's holding me up. Despite being a "master" I have never attuned anyone. So we'll have to keep exploring to see if distance attunements can work for me, or if there is another answer.

That's where I am right now: feeling pulled to take a deep dive into reiki and do my part to fix it. Keep an eye on this blog for more reiki-related content coming up.