we are all different

Recently I had a semi-public falling out with a new friend. I met him on Craigslist. He was selling some books and things and I bought a bunch. We emailed back and forth quite a bit (definite shared interests) and eventually I went to his apartment to pick up what I bought and to just chat for a bit.

He was very close to my age, so, knowing that as well as all our shared interests, I thought it was safe to assume his character. I made assumptions that fit my own unique reality.

While I found him a little intense, I was generally very happy to have made a new friend. Even more than that, I was thrilled to have made friends with a straight man. I've always had an incredibly hard time connecting with men, much less straight men specifically. He would be my second straight male friend and I was, frankly, excited. 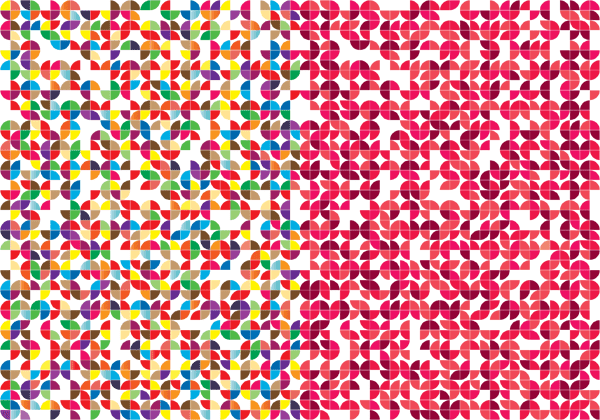 I was so excited that I just glossed over problematic things that he said.

While talking about the custody battle over his child, he referred to the family court system as "gynocentric." He told me a story that sounded, to me, like him committing sexual assault. I told him my wife is a trans woman, and he asked me if she used feminine pronouns (which, I really can't put my finger on the issue with this. Asking about pronouns is usually good, in my opinion. But it was more like, "oh, so I need to make sure I use lady pronouns around her," like it was less about accepting her and more about tolerating her).

Still, I let it go. Maybe it's not that big of a deal. Maybe he didn't convey the message he intended to, or maybe I just misunderstood.

That is, until we were making plans to get together and watch a movie. We were talking about our favorite sci-fi movies, and I mentioned Rocky Horror as one of mine. He told me he hadn't seen it. I, feeling more comfortable in our budding friendship, said: giiiiiirl how have you not seen the rocky horror picture show.

After a few minutes, he said:

He asked me to put my thoughts in the comment section of his posts.

I was like, are you sure? This seems like way more of a personal conversation to me. But he insisted, saying it would help boost his post.

Later that night I read the first part of his series and found it deeply problematic. While I recognized the actual instances of sexism/discrimination against him were real and he had a right to be upset about it, I found that the overall tone of the piece was borderline hateful to women. I warned him to dial back the tone lest he come across as bigoted. (And, to be clear, this was me trying to be charitable. It was very clear that he did, in fact, hold very bigoted views)

To put it mildly, he did not respond well. After some back and forth (where I tried to stay calm, but, you know, am a human), he blocked me, sent me some nasty messages, and that was the end of that.

Despite knowing him for only a very short period of time, I was really upset. Not only because of the loss of a potential friend, but because he and I spoke at length about spirituality before this. I believed him to be a person who is on the path of enlightenment. He meditated, he ate healthy, he prayed, he made a set of his own runes for fucks sake. How could he, a man who was so similar to me, be an evil asshole? 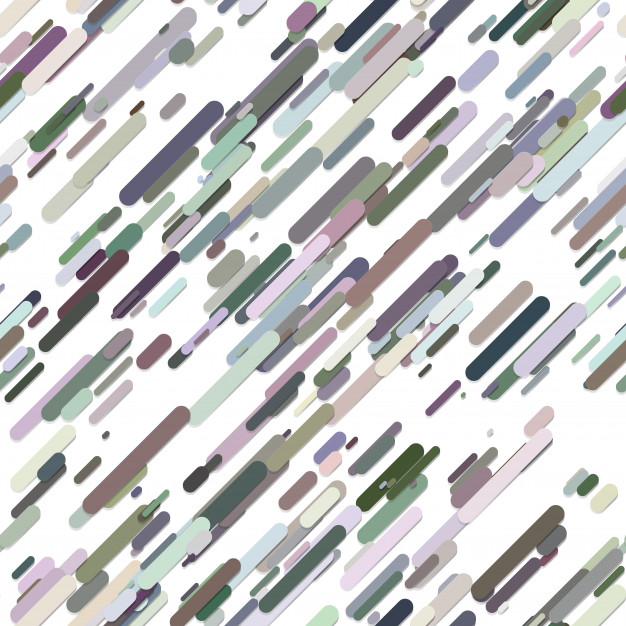 I spent most of the last couple days thinking about just that. It gnawed at me. Am I bound to turn out like him? Is he really evil? How can you study spirituality and end up in such an ego-worshiping state of being? How could he learn about the oneness of the human soul and end up regurgitating incel talking points?

After meditating on these questions, I had a beautiful conversation with Ashley (my wife) and she helped me to put the pieces together in my brain.

During that conversation, I realized that The Universe has no inherent morality. If it did, Ashley said, it's not apparent or seemingly even important to our daily lives. I had to agree, and the idea that there may be no moral compass built into reality threw me for a loop. That idea was one I accepted long ago and never questioned. I assumed ethics must be essential to our lives.

Because, as I suspect is true for the majority of us, I built my understanding of The Universe around my own beliefs and experiences. My understanding of all of existence is built entirely in my own world view.

But if that wasn't true, what did that mean for my ex-friend and I?

It was clear to me that he and I must live in different worlds, and we must experience those worlds differently. We even literally see the world differently. Ash helped me understand that all people live in their own world. Our perceptions are unique, and, to some extent, we literally create our own realities; that is, we can believe something so strongly that it literally becomes real to us.

Groups of us share different parts of realities. For example, most of the people on the planet believe that the earth is round. Whether it's our belief which has caused the planet to be that shape, or if its just a natural fact that we all can acknowledge and agree on, it's something that we share.

Some people believe the earth is flat. Those people live in a different reality than those of us who believe it's round. In their reality, is the world actually flat? I don't know. I suspect not, but I don't know what else that train of thought might have created.

The point is that every individual person bouncing around the world is experiencing a unique version of reality. Because the only way we have to experience the world around is our sense organs, reality is subjective. How can I be sure that the things I am seeing are being seen by you in the same way? How do I know the color red looks exactly the same to you and I?

It's these individualized realities that house morality and ethics. We each have our own set and, while they generally align (i.e. most people believe it's bad to kill someone), they do sometimes clash.

This is the function of a society. We all come together and agree on basic truths, therefore allowing our world views to overlap enough that we can all grow and prosper together. We don't need to all believe the same things (obviously), but we do need to agree on certain pillars of our collective reality.

In my reality, it's important to have empathy. Empathy creates connection, and connection is sacred. Above all else I think it's necessary to be able to see the world through someone else's eyes. Doing so allows growth and love. Because I believe having empathy is good, I think that people who don't value it as much as I do are bad. Because I had always assumed that The Universe had a built in code of ethics, I never questioned this. I never asked myself to investigate my own reality.

I never asked myself to empathize with people I see as "bad."

It wasn't until I started thinking about my own motives that I could take away my moral code and just observe. He and I are two different people with two different realities. He is passionate about his thoughts because he believes them. He wants me to believe them to validate his own reality.

But I'm also passionate about my thoughts. I believe they are correct and I want to make him believe them to validate my own reality.

And I mean, that's it. Despite being the same species living on the same planet, human beings each individually sense the world around us. We create our own set of beliefs to fill in the gaps in our understanding. We create narratives that make us feel more comfortable in our own skin.

Understanding that, I saw him as a person who, despite superficial similarities, lives in a wildly different world than I do. In my world, it's important to share my reality. I believe that people are struggling for equality, and I want to do my part to help. In his world, he may use the same phrases as I do here, but they mean something unique to him. That isn't inherently god or bad; it's just different.

After reading his first essay, I felt like he had attacked my reality. After I commented on his post, he felt I had attacked his.

I believe that morality is an essential part of community, and that the societal structure is needed to maintain standards and keep us from hurting each other. I believe it was my duty to challenge his beliefs, and, shocker, but he didn't love that.

And who would? Who would want to feel like they might be wrong about some major part of your life?

I don't really know what this means in the long run, but it was really powerful to set my morality aside and just simply observe.

It's important, I think, to do this with people we don't agree with. But, I think it's important because understanding the world through a different set of eyes is important to me. While you can argue that this skill is something necessary to running a well-oiled society (doing so would, I can only assume, help all people live in a more equitable state), I can no longer say that it is good or bad.

While I'm really unhappy with how we ended our relationship, I'm glad to have had that experience with him. I feel like it allowed me to uncover some new facet of existence.

A spinning planet in an infinite expanse that's overrun with beings that each experience reality differently than the last. What a trip. 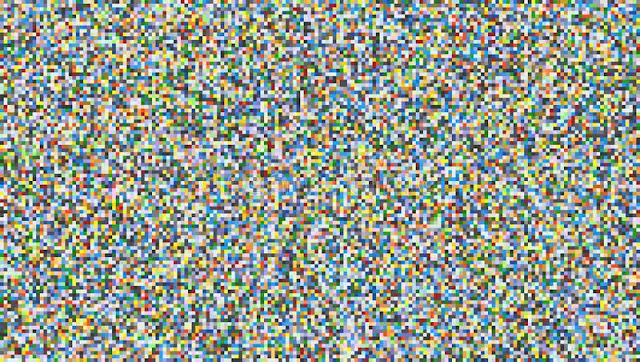